Speak to an expert 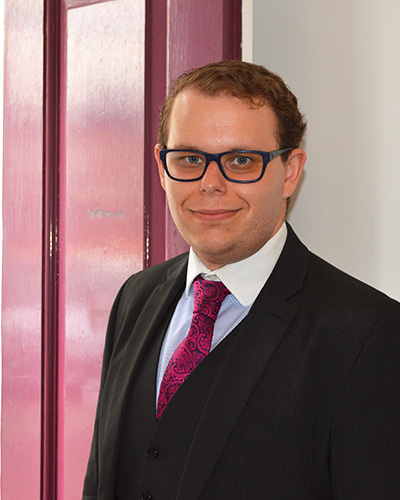 John Fowlers Solicitors are proud to support many charities, both local and national.

By giving support to these charities, John Fowlers Solicitors hope to help to make a difference to the lives of members of our local community.

Macmillan Cancer Support: Macmillan coffee mornings have become an annual fixture at John Fowlers Solicitors. The event raised £411 in 2015.  This year we hope raise more than ever to help those battling cancer.  Macmillan help to ensure that they do not have to fight it alone. Since 2015 we have continued to support Macmillan raising on average £800 per coffee morning!

Will Aid:  Will Aid is a special partnership between the legal profession and nine of the UK’s best-loved charities.  Every November, participating solicitors waive their fee for writing a basic Will. Instead, they invite their clients to make a donation to Will Aid.
Cancer Research: On 25 January 2019, we were delighted to be awarded the Bronze Award from Cancer Research UK for raising £255,325 for the charity through gifts in Wills. This money will go towards funding vital research in the fight against cancer.
Race For Life: Many ladies from the firm over the years have taken part in the Race For Life.  Each year the event raises large amounts of money to support Cancer Research.

Mayors Charities: This year we have helped the Mayor of Colchester, Julie Young to raise money for local charities.  We have attended events and sponsored the Colchester United vs Ipswich Town pre-season friendly game. This took place at the Weston Homes Community Stadium. The charities that proceeds were donated to were the Rob George Foundation, Beacon House, Open Road, Signpost and The Invicta Foundation.

Mersea Island FC: John Fowlers continues to support its local sports teams based near its office locations, both near and far.

Ipswich Town Football Club Academy: John Fowlers is delighted to announce the start of a new partnership between the firm and Ipswich Town's Academy!

Stanway Rovers FC: John Fowlers is delighted to announce the start of a new partnership between the firm and Stanway Rovers.

We are delighted to announce our ongoing partnership with Chelmsford City FC Ladies.