The Law is Changing For Mixed-Sex Couples

The prime minister has announced, all couples will in future be able to choose to have a civil partnership rather than get married if they wish. Find out everything you need to know about this new law. 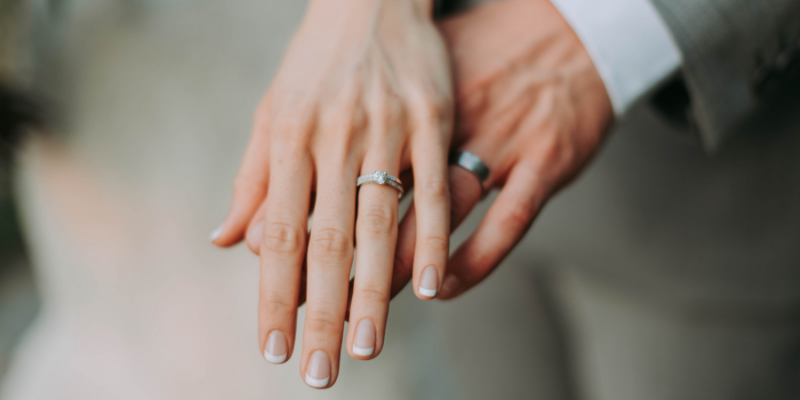 Experienced family lawyers from your local Colchester Solicitors, John Fowlers, explain the new changes made for mixed-sex couples and civil partnerships.
The prime minister has announced, all couples will in future be able to choose to have a civil partnership rather than get married if they wish.
Extending civil partnerships to opposite-sex couples will not only address this imbalance, but it will also provide greater security for couples who want to gain legal acceptance for their relationship.

What is a Civil Partnership?

Civil partnerships were created in 2004 to give same-sex couples similar legal and financial protection to a marriage. They didn't have this option available for mixed-sex couples.
Then the Marriage (Same Sex Couples) Act 2013 legalised same-sex marriage in England and Wales and the Marriage and Civil Partnership (Scotland) Act 2014 did the same there. Despite this change for same-sex couples, mixed-sex couples didn't get the right to a civil partnership, however, that is now initiated to change.
Many people petitioned for this law to be changed as some feel that marriage is an institution and doesn't reflect their equal relationship because of its roots in traditional gender roles.
When you cohabit, you may not realise that you don't have the same rights and protections as a married couple. It may only be until you separate or after the unfortunate death of a partner that you realise you have far fewer inheritance property and pension rights.
Additionally, a surviving cohabitant has no automatic right to inherit their partner’s house, meaning they might not be able to afford to stay in the family home.
Now that same-sex couples can become civil partners it means couples will get these benefits without having to get married.
In her announcement, May said: “This change in the law helps protect the interests of opposite-sex couples who want to commit, want to formalise their relationship, but don’t necessarily want to get married."
“As home secretary, I was proud to sponsor the legislation that created equal marriage. Now, by extending civil partnerships, we are making sure that all couples, be they same sex or opposite sex, are given the same choices in life.”
At John Fowlers, we take pride in delivering specialist family law in Colchester and Essex. Our support and advice have served families across the region for over 90 years.
With many new laws and changes, family law proceedings can be a complicated and confusing process. We can help make the process as seamless as possible.
If you would like to speak to a specialist for further advice our experienced family lawyers in Colchester can help, get in touch for a free, no-obligation phone consultation.