In celebration of International Women’s Day, we’re taking a look back at some of the most monumental moments in history for women in law across the globe and here in the UK. We’re also taking a moment to honour the wonderful women in our team and discussing how we support and celebrate women through our sponsorship programme. 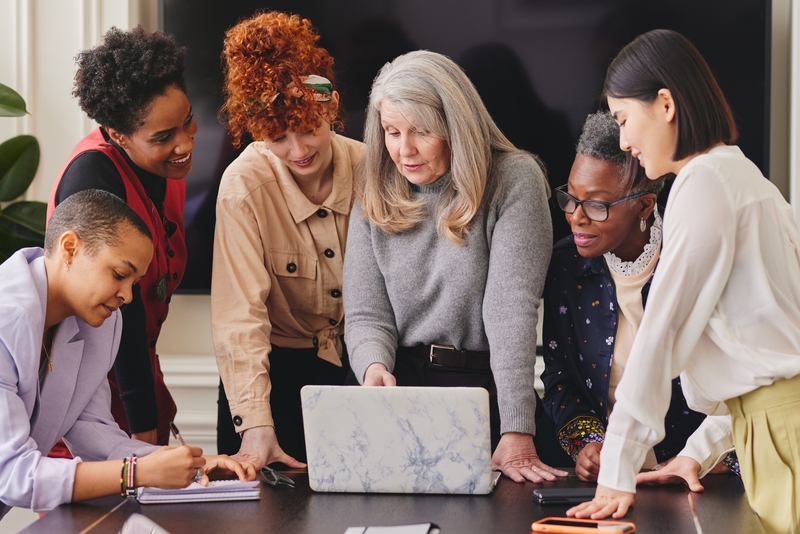 Here at John Fowlers Solicitors, we’re proud to be a diverse firm with many talented and hardworking women at the centre of our team. We’re extremely thankful for the women who are part of our team and recognise the crucial role that women have played in shaping John Fowlers Solicitors into the firm that it is today. It’s hard to imagine that there was a time where women were not allowed to practise law, work in the legal field, or even study law. However, this was reality for women across the world and we believe that it’s important to recognise the journey that women went on to become lawyers and to make a difference in the legal field and the wider society.

Key Moments in History for Women

Up until 1870, anything a woman owned was transferred to her husband. Before this, women were generally considered to be unequal to their husbands and male counterparts. The role of the housewife was to bear children, take care of the family as well as submitting to their husbands. In 1870, The Married Women's Property Act was passed in Parliament. This act allowed any money which a woman earned to be treated as her own property. Despite this, women still had a long way to go and there were several other key moments relating to women and their pay, careers and entitlements.
When it came to shaping society, defining careers and earning a living, it wasn’t until 1920 that women were allowed to work in legal or accountancy professions, when the Sex Discrimination Removal Act was created.
In 1979, Britain elected its first ever female Prime Minister, Margaret Thatcher, which was followed by the first female Lord Mayor of London, Lady Mary Donaldson, being elected a few years later. Despite this, the Human Rights Act in 1998 which guarantees basic principles of life for everyone, wasn’t passed by the European Union until 1998.

In 1888, Eliza Orme became the first woman to gain a law degree; this came after she was refused permission to take the Law Society’s exams to become a solicitor in 1879. Across the globe in the United States, Arabella Mansfield became the first female lawyer in 1869 despite the fact that there was an Iowa state law that restricted females from entering the bar exam.
In 1945, Sybil Campbell became a stipendiary magistrate at Tower Bridge Magistrates’ Court. This meant that she became the first woman to be appointed to the professional judiciary full-time in Britain. She remained the only full-time female professional magistrate in England, until she retired in 1961.
Helena Normanton was one of the first women to practice as a barrister in England. She made legal history when she joined the Middle Temple as this made her the first female to make use of the Sex Disqualification (Removal) Act 1919 which was passed the previous day. Helena Normanton is known as the first woman to join an institution of the legal profession.

At John Fowlers Solicitors, we’re passionate about celebrating and supporting women, not just in the legal profession but in all industries. This is why we are proud sponsors of Stanway Rovers Ladies FC and we also sponsor Sarah and Issy who are two fantastic Ipswich Town Woman and England players.
Above, we have mentioned just a few examples of the many monumental and extraordinary moments in history for women in law and society. However, there are countless more examples of how women have demonstrated determination, ambition and how they have paved the way for other females.
Happy International Women’s Day from the team at John Fowlers!